Stopped at Cardwell CP again and rode into town and the bike path along the foreshore.  Had one of Jesse's pies along the way.  Tradition, almost anyway.  Two nights and on to Kurrimine Beach where I was sandwiched into the overflow area with nearly 20 others, not nice.  Still school hols don't you know!  New caretaker, plenty of enthusiasm, bagging the previous guy.  Give him a season and then we'll see.  Had 15mins to spare so rode around town.  Walked the beach.  Not much going on fishing wise.  Not much going on. 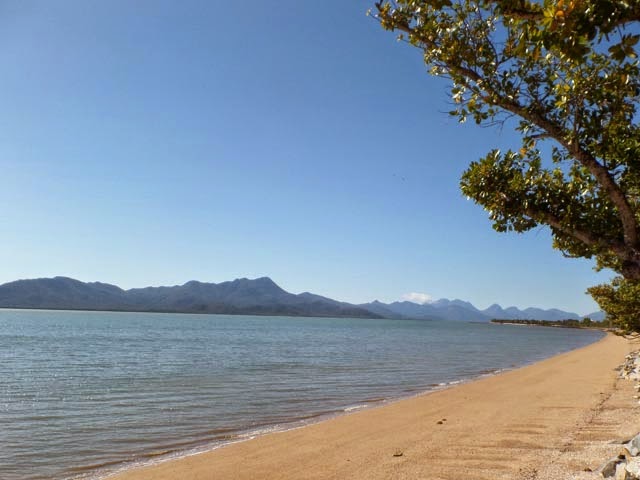 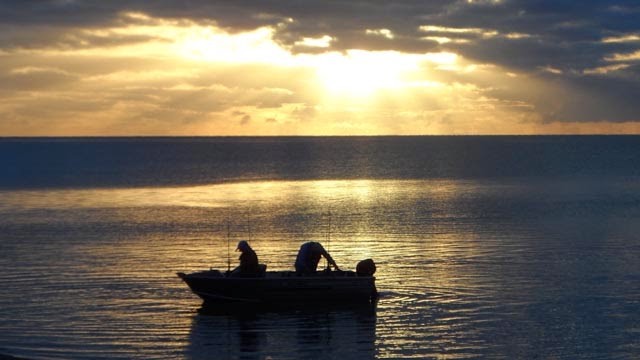 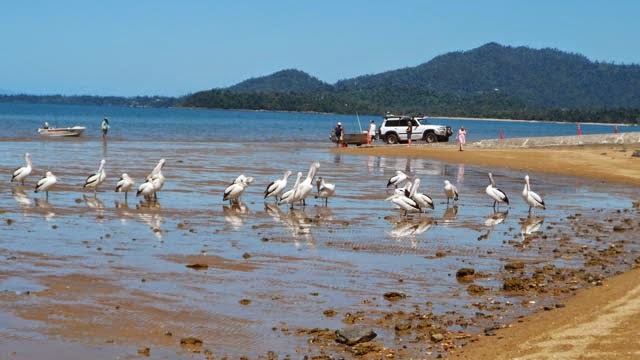 Posted by TimTheTourist at 2:10 PM