About 250 motorhomes attended the rally this year down about 100 on last year.  That might have something to do with the parking Nazi squeezing everyone onto small sites under trees and leaving large open spaces in the sun unused.
Attended some of the entertainment and presentations but mostly explored Townsville.
Went up to Castle Hill right in town and out to Mt Stuart overlooking all of Townsville and the surrounding areas.  Townsville has lots of sporting and outdoor facilities and appears to be nice place to live if you like or need to live in a major center.  Thought there were less fatties here or it might be they stay home more or only go the shopping centers.
Yet to decide which way I will go from here. 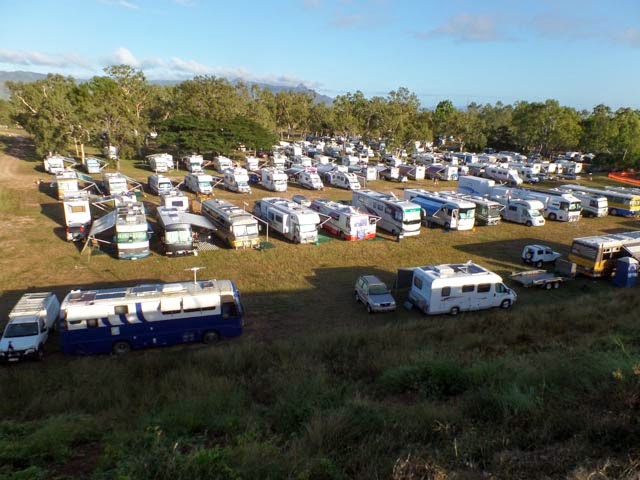 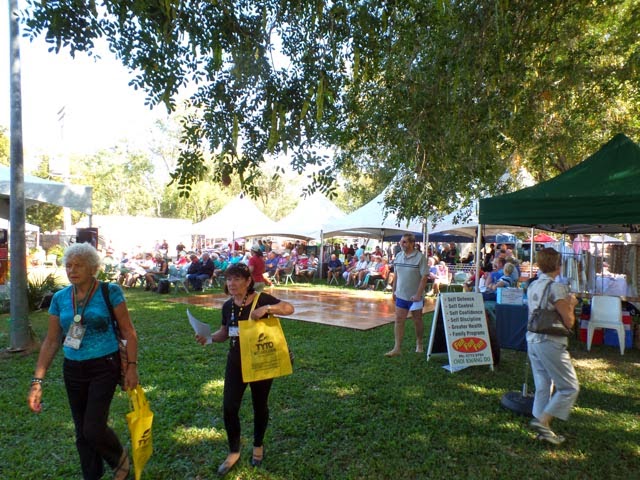 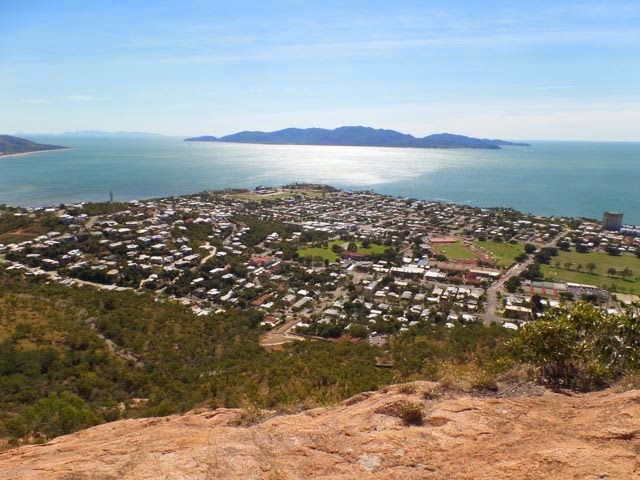 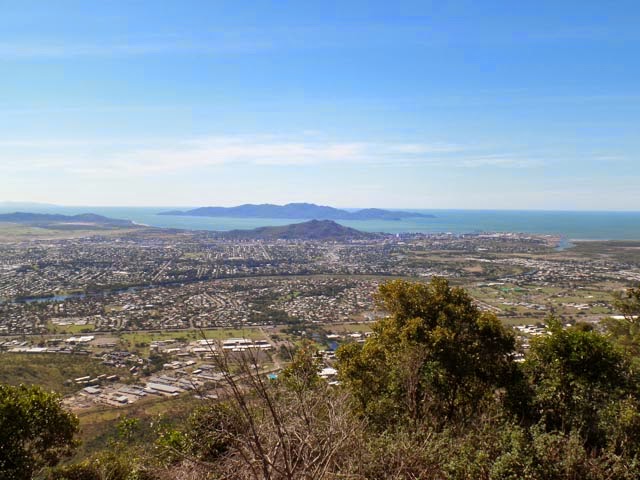 Posted by TimTheTourist at 10:42 AM

Townsville to Townsville - Day 35 to 46 of the '16south' tour.
Out to Macrossen but TV is flaky and didn't want to miss the Wallabies trouncing the Frogs again.  Back to Townsville and over to Fletcher Creek for a couple of nights via the Hervey's Range Dev Rd.  Back to Reid River via Charters Towers to watch the Wallabies again, effectively doing a big loop around.  The State of Origin, NRL and Wallibies v France games dictating where I'm stopping at night, at the moment anyway.

Picked up a guy hitchhiking up the Burdekin, so he could canoe down and back to his car, met a cyclist at Reid River riding a push bike around Australia for the past few years. We teamed up for a few days and headed north to Cardwell exploring Paluma and Jourama National Parks, nice.  Sunday before the Dam Fine Rally started headed south again back towards Townsville, stopping at Paluma NP.
In Townsville brought a new Telstra SIM for the Mobile Broadband Router as Amaysim on Optus network is no good away from the major regional centers and is often slow when there is service. Now I need to set up syncing via the MBR to all devices, that will be nice. 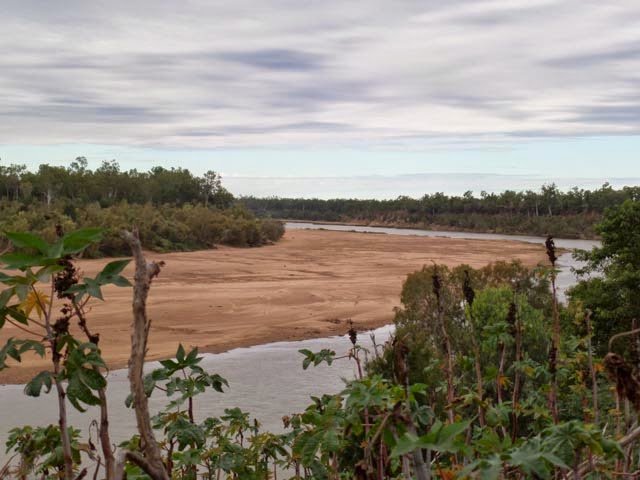 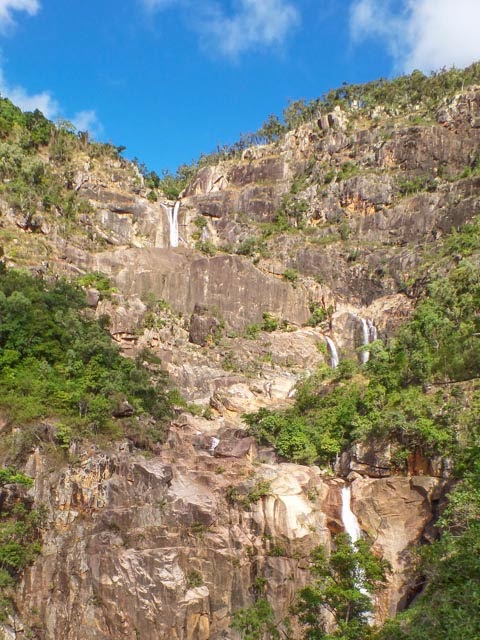 Posted by TimTheTourist at 2:22 PM

St Lawrence - Townsville and about.

Took some nice shots around the wetlands at St Lawrence before hitting the road.  Stopped at Marion Creek Landing, a big mistake as whilst sleeping I got bitten by sand flies, not nice! Stopped in a caravan park in Calen and did housework washing etc.
Overnight at Guthalungra is always interesting for people watching.  Then Home Hill for 2 night in the welcome stop, drizzled rain for two days, not nice.  I'm way ahead of schedule and not sure how to use the time.  Stopped at the BP truck stop at Townsville a bit noisy but convenient for Bunnings and Woollies. Spent the next 6 nights between Macrossen, Reid River and Fletchers Creek.  Still got days to burn so will probably head to Home Hill to meet up with other Highway Wanderers after watching the State of Origin on the telly here at Reid River. 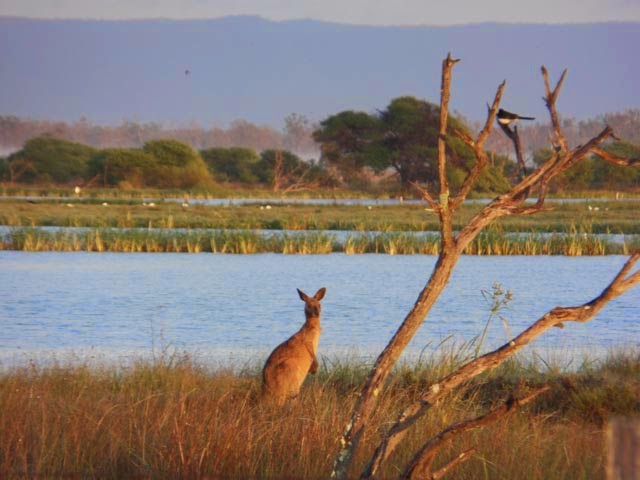 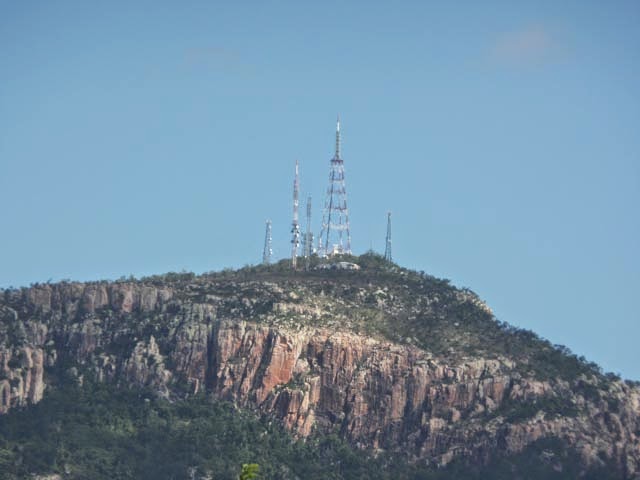 Posted by TimTheTourist at 3:06 PM

Quite a few Highway Wanderers made their way to Goomeri for the local Pumpkin Festival.  I spent a week in town, about 6 days more than enough.  The pumpkin roll on Sunday was the highlight.  Surprised to see about 200 stallholders set up around the main street selling all the normal stuff you don't need.
Took the road from Eidsvold via Cracow to Theodore for the first time, at the suggestion of Chook and Deb, as its just about sealed now and the Cracow Pub has to be seen to be believed.  Also a nice spot to overnight.  Watched the State of Origin in the pub and had a good night, shame about the score but a good game and good company.
Went via and stayed a night at Goovigen, Baralaba then on to Bouldercombe arriving at the pub on Sunday and had a nice session with a local folk/rock group in the beer garden, nice.  Into Rockhampton on Monday morning and brought a new camera a WB800f, magic zoom and some other cool features I will need to master.  Stopped at Woolwash Lagoon before heading further north.  Stopped for 2 nights at St Lawrence. 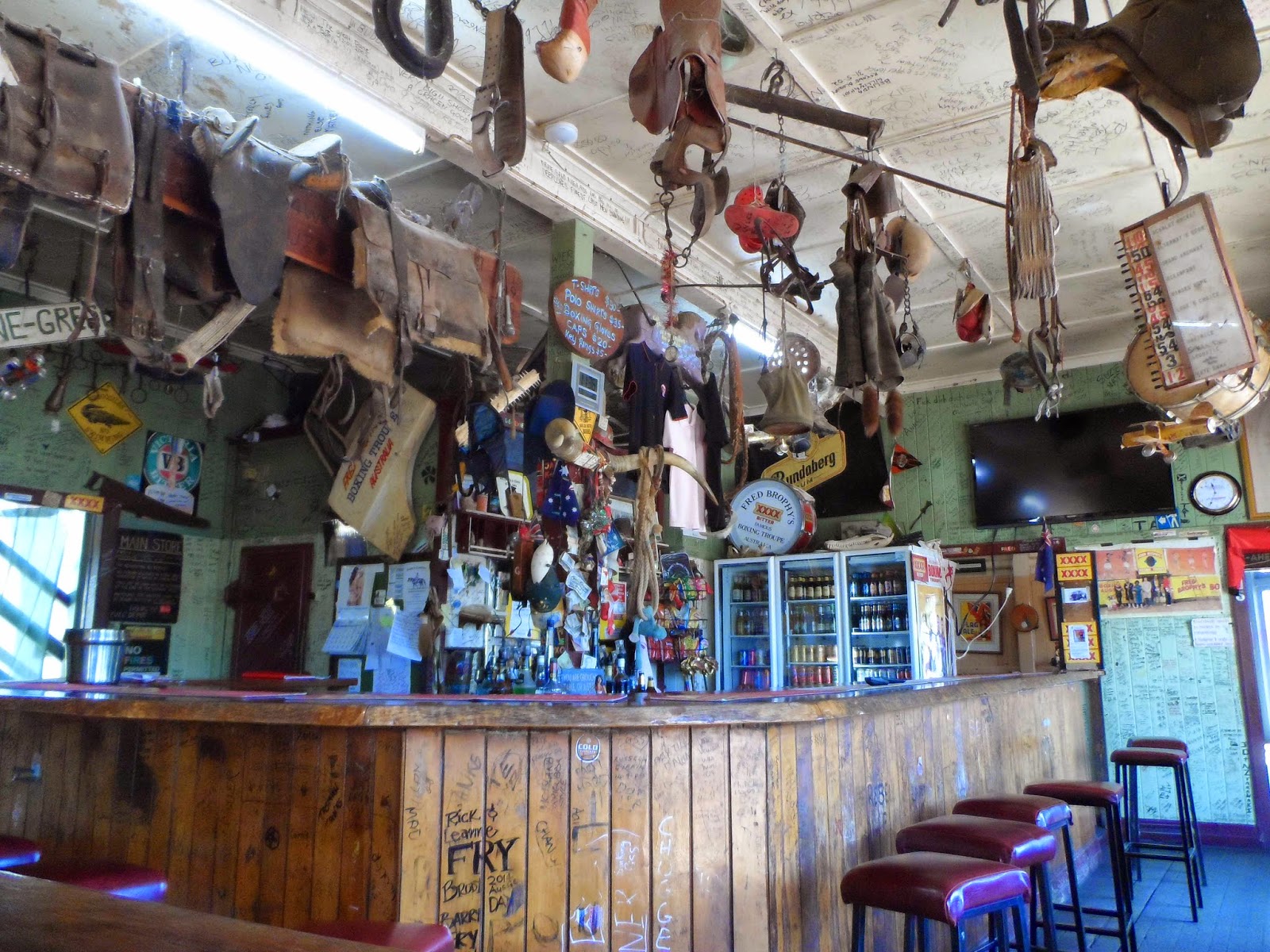 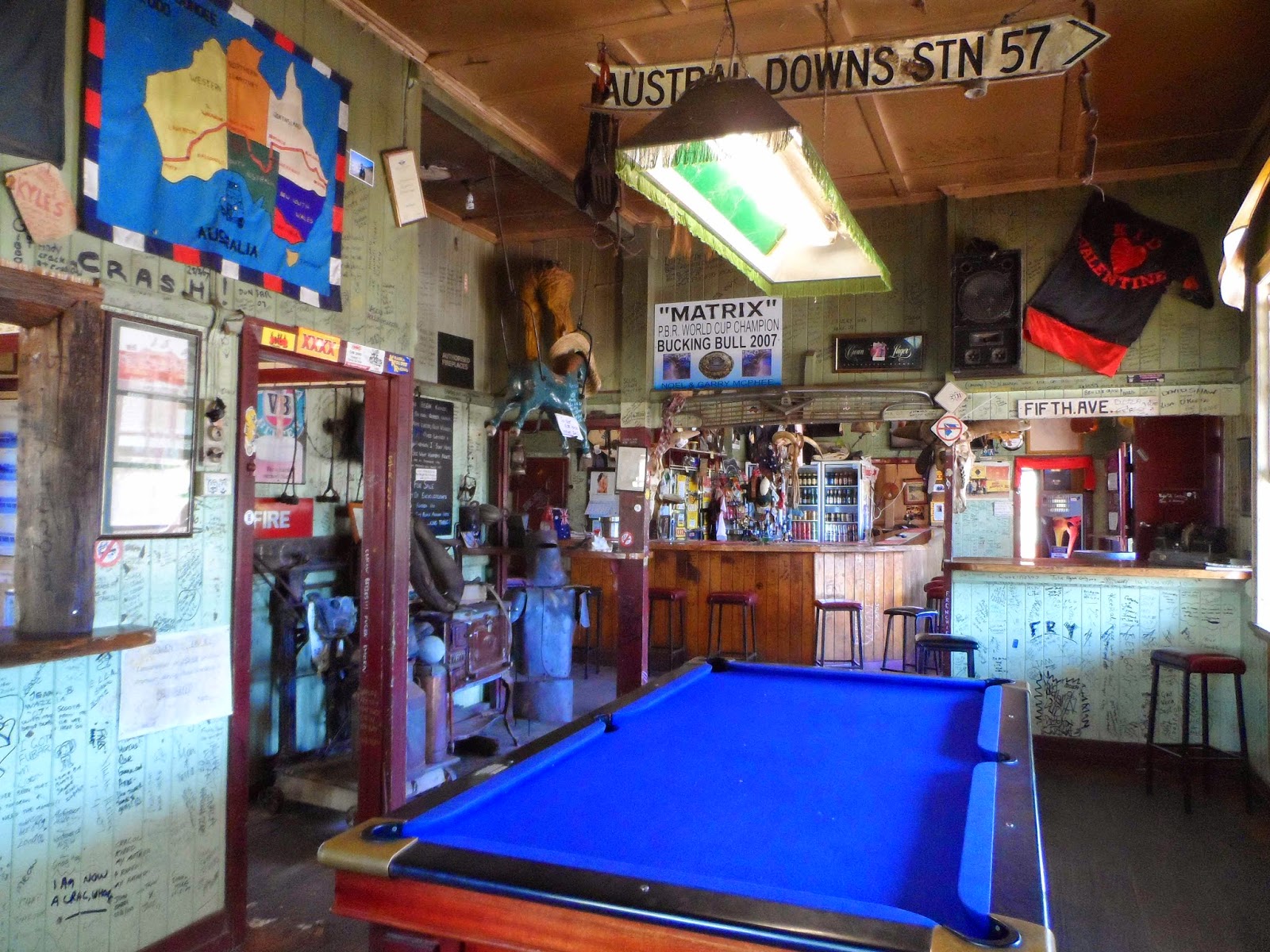